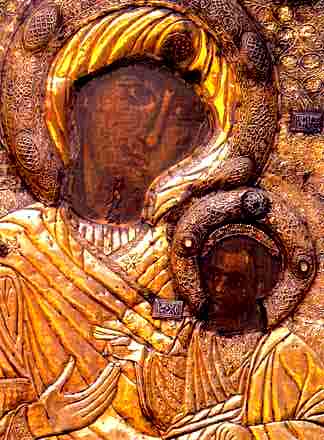 The Portaitissa, or Keeper of the Gate, icon is from the monastery of Iviron on Mt. Athos. This icon was placed inside one of the chapels in the monastery, but whenever the monks would wake up in the morning, the icon moved itself to the gate of the chapel. The mark on the right cheek of the Virgin Mary is from the knife (or sword) of pirate who stabbed the icon. When he did this, the icon started bleeding! The pirate repented and became a Christian at that moment. He later became a saint of the church. He is known as St. Barbarian, because in his humility, he didn't feel worthy enough to choose a higher name for himself . The World Significance of Harmonious Coexistence of Multiple Religions in China Through its 5000-year uninterrupted history, the Chinese civilization has been constantly refreshed through inclusive development.Ever since Buddhism spreading eastward to China andsinicization of Islam in ancient timeall the wayto“learning from the West” drive in the 19th century, New Culture Movement, Повеќе... 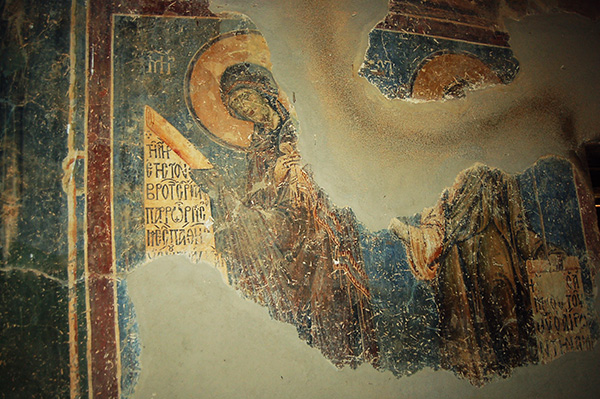 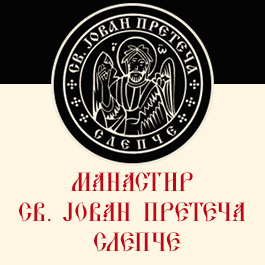 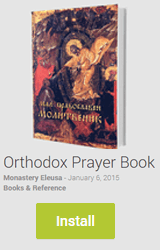